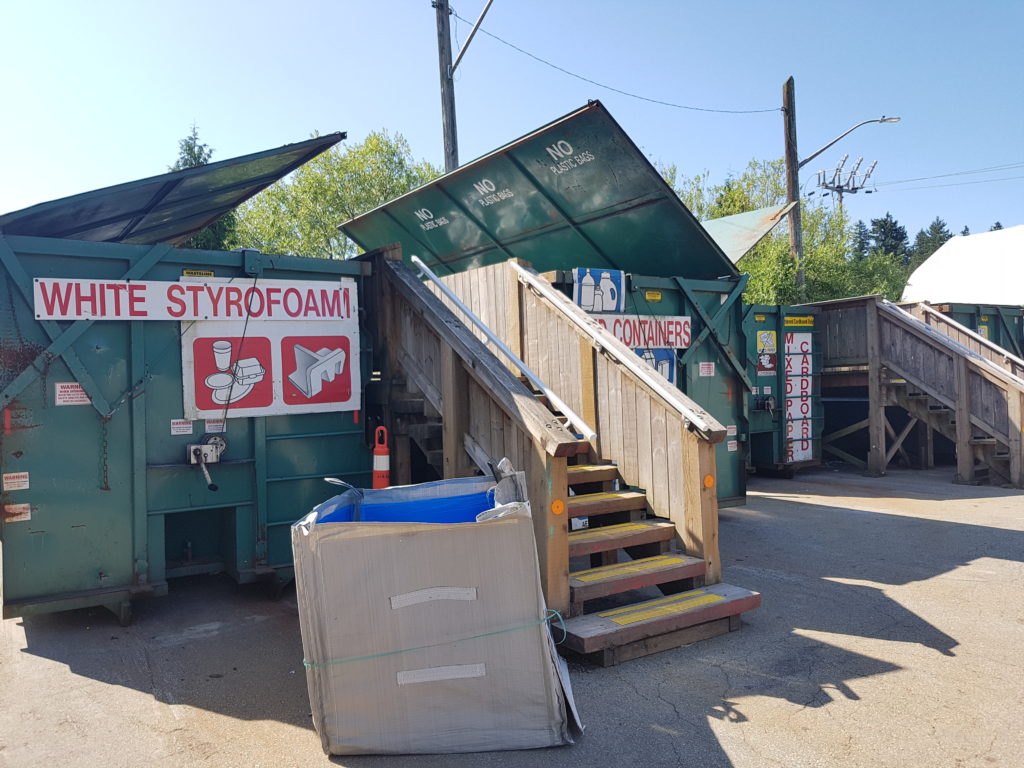 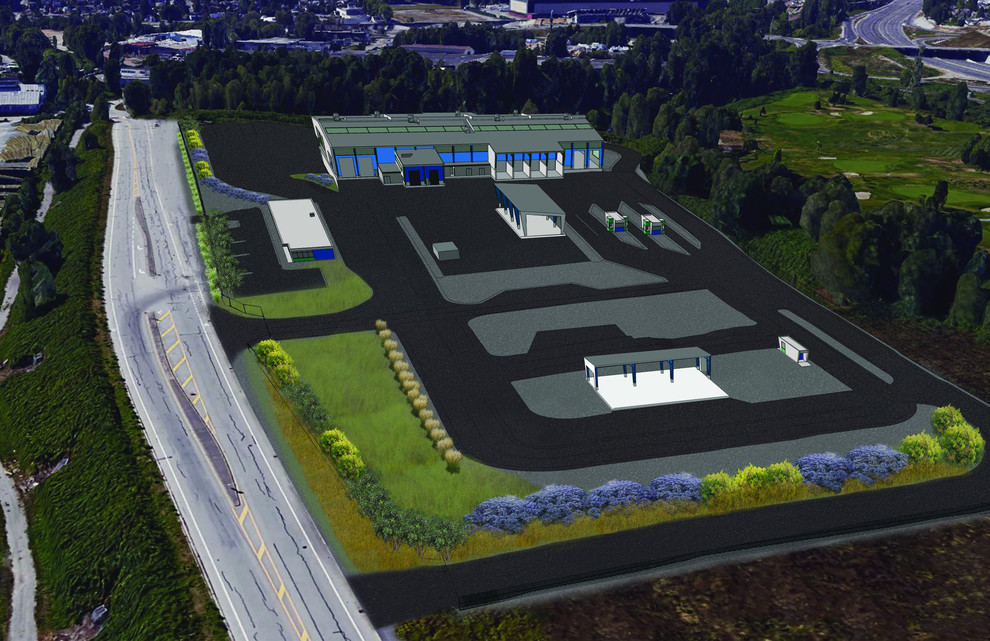 In the Lower Fraser and South Coast regions of British Columbia in March 2015, the snowpack levels were at record lows, at 26% and 13% normal levels.

In May 2015, both Environment Canada and AccuWeather predicted a hotter-than-normal summer for BC, one to one-and-a-half degrees warmer.

Will we have another 2003, where the extremely dry summer lead to the most expensive natural disaster in BC history? After that disastrous year, the BC government released Dealing With Drought, which states that

Unfortunately summer months see residential water consumption spike by two to four times when compared to the rest of the year, and with hotter temperatures expected over the summer, we need to reduce this spike. While Metro Vancouver has lawn watering regulations in place, these restrictions will probably not be enough to conserve enough water in our reservoirs. We all need to use less water over the summer, and one way to do this is to let our lawns go brown.

To help promote this, I am asking City Council to request that the large lawn in front of City Hall go brown over the summer by turning off the automated irrigation system until the fall.

By going brown, we not only save on water, but a brown lawn also requires much less maintenance than a green lawn. A brown lawn does not need mowing, which frees up parks maintenance that can be allocated elsewhere. By not running a mower, the city reduces its air and noise pollution contributions, and saves money on gasoline and mower maintenance.

A brown lawn can also spur discussions about water conservation, using drought-tolerant plants in our landscaping, or the use of grey water systems for irrigation. All of these will help to reduce our impact on the environment, and I’m calling on the City of New Westminster to set an example.